What I’ve Been Doing – Episode 4: Gaming!

Yes! Back behind the GM screen once again. It’s been a while… END_OF_DOCUMENT_TOKEN_TO_BE_REPLACED 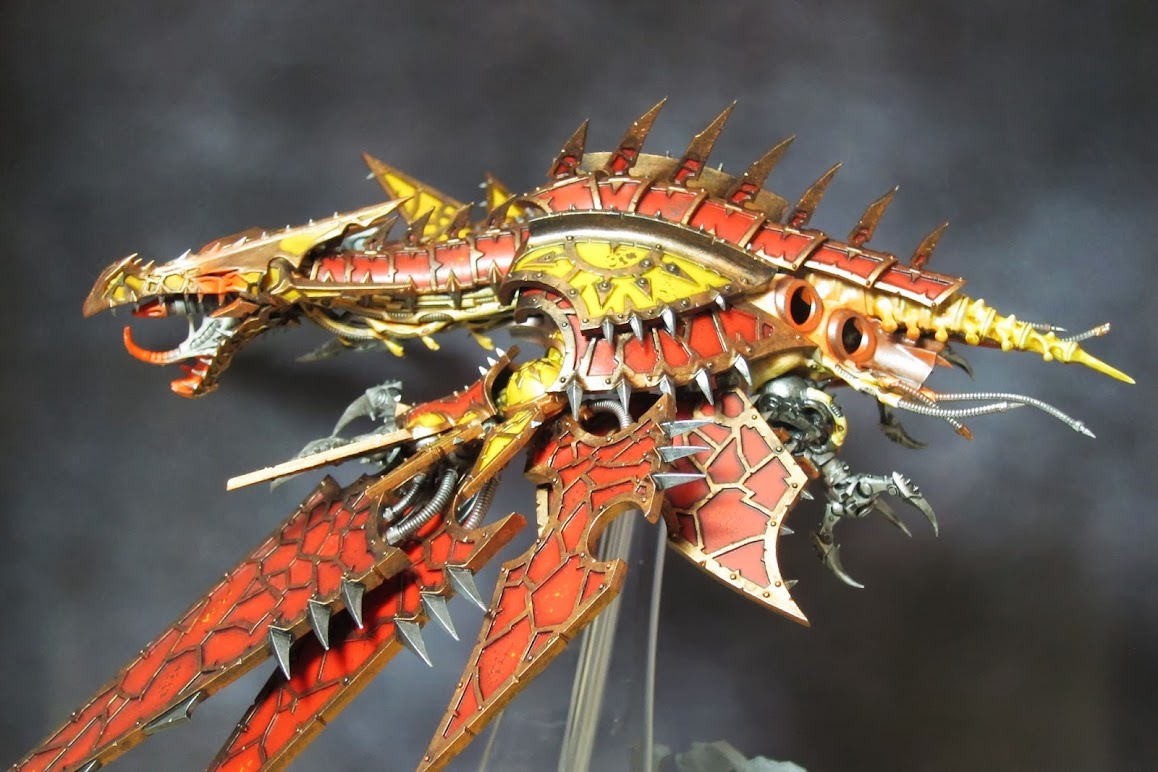